Ukraine in love, change your life! 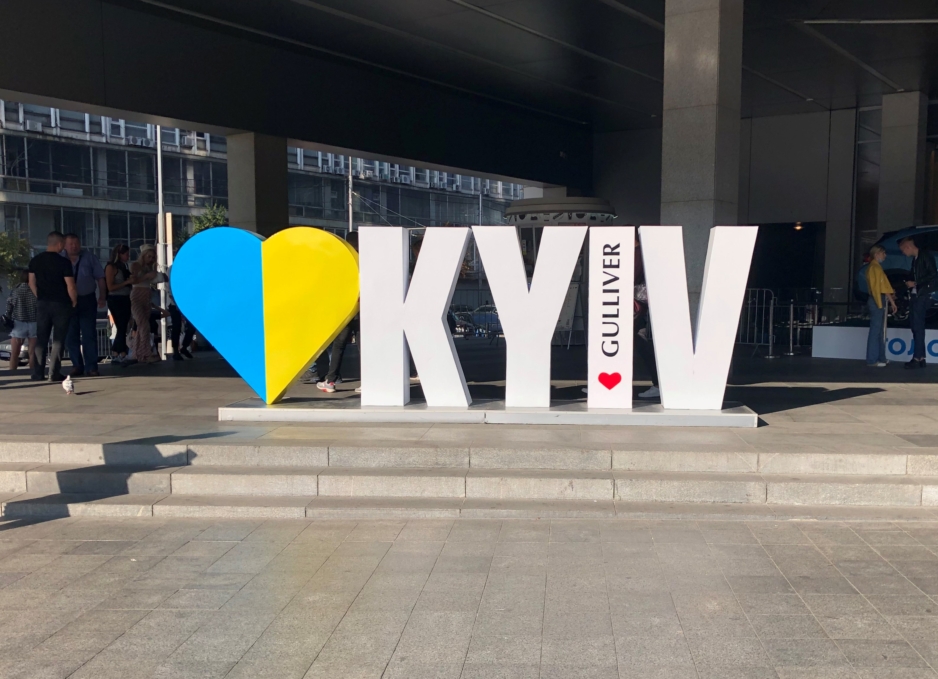